Should You Try A Screen Free Week With Your Family? How We Survived Screen-Free Week. 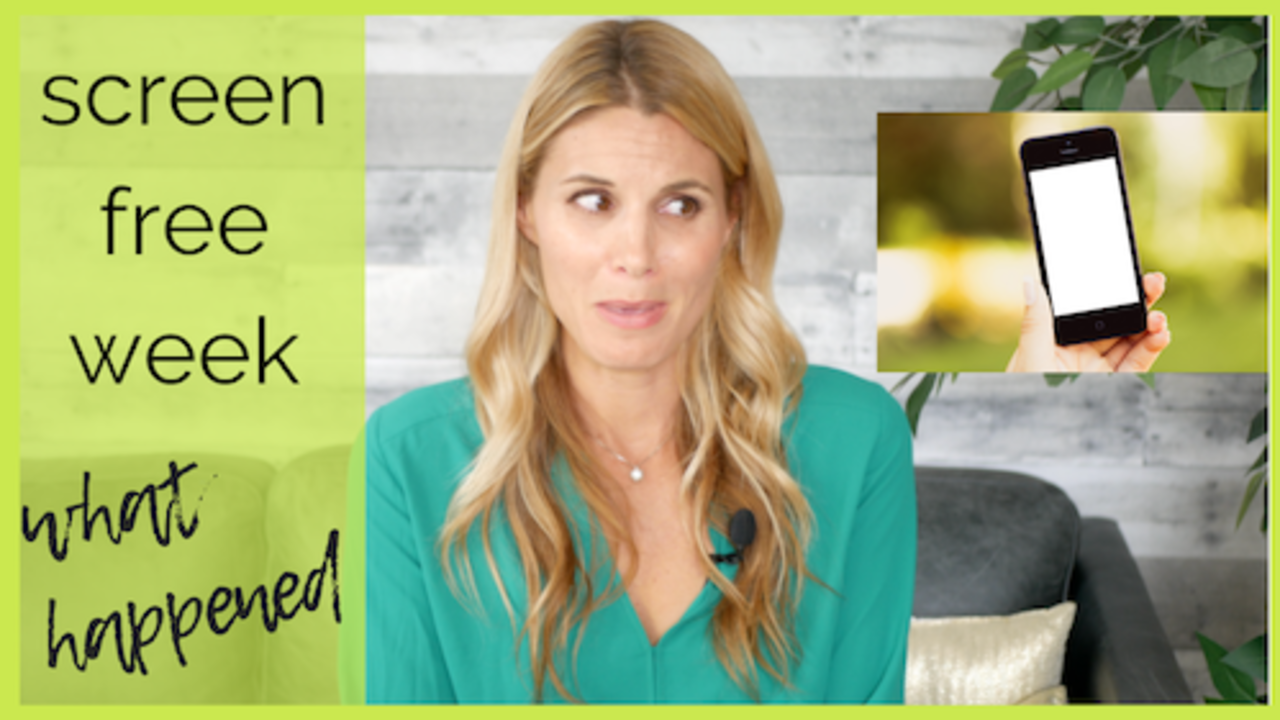 We just went an entire week with our kids screen-free.

So what is screen-free week? It's an international event that's put on by the Campaign for a Commercial Free Childhood. It's when families are encouraged to put away the screens, go outdoors, spend time together as a family, and only use screens if you have to for work or homework.

So our family tried it.

We didn't follow the rules exactly. We were off screens whenever the kids were around and awake.

The reason we did it is we wanted to see what kind of changes might happen after just turning off and not using screens for a week.

I've been reading that Silicon Valley executives who've created all these screens and apps and social media sites don't allow their kids to use screens, and its made me think maybe there's something to this. Maybe we can see some different personality traits, or differences in our own family if we try to go screen-free for a short time.

I've been doing lots of research and screen use has been linked to addiction, aggression, loss of focus, and anxiety. Did you know about this research?

Mornings were really hard. We had fallen into a habit of turning on the screens when our youngest child would get up much earlier than the others. I was trying to keep him quiet, and I just wanted to kind of ease into my day, so we turned on a TV show for him when he first woke up in the morning.

But during screen-free week I couldn't do that anymore! It was an adjustment, and it was hard. He asked for the screens a couple of the days, and then by the third day he just kind of knew, and he just came down, and I had some Legos setup for him and he just went and played Legos.

It was much harder on ME in the morning, because I like to plan my day and get everything settled, and on those transition days where he wasn't quite sure what was happening he needed a lot of my attention.

So I didn't get that done, but once we fell into the routine of him coming down and playing with the Legos or whatever I had setup on the coffee table it was great, because he just played and I got my stuff done, and we weren't using a screen. So it was a pleasant surprise to have that.

If they were stuck at home at first there was some complaining and grumbling, maybe like two days. They would say things like, "I'm bored, there's nothing to do, can we go somewhere?" Then I'd say, "Well, you have to figure it out" and then they would just go and play. It was really honestly only one or two comments, and they were perfectly happy.

They figured it out and played more!

More games, they did more art, they created all these imaginary adventures with their plush animals, they built forts. They did all sorts of things, and they loved it. It was really crazy and eye-opening to me that they loved it that much. That it forced them to play together, and it didn't allow anybody to escape to a screen.

It forced me to be more organized.

I had to make sure I had activities ready to go for the kids, as opposed to just handing over a screen. I had to think of activities and that was okay. That's kind of what I do. If you have tools like this to get your kids started with play it really helps out a lot.

I was kind of hoping that the kids would stop fighting. I was reading that screens can cause aggression, and addiction, and this kind of crazy behavior. I was hoping that maybe that's why they were fighting, but it turns out now I think it's just normal for kids to fight.

I mean we have a nine-year-old, a seven-year-old, and a five-year-old and they're not always going to get along perfectly all the time, but I'm sure reducing screens does help a bit, but in this case I did not notice any drastic changes in their fighting behavior.

What did we learn and what will we change after trying screen-free week?

We are going to change our habits, and we are going to do more planning ahead. Those are the two big main takeaways that we got from screen-free week 2019.

The first habit we had fallen into was watching TV in the morning when it really wasn't necessary. We can easily set up a different activity for our child who likes to be an early riser, and that works just as well as a screen ever did, and it's much better for his brain.

The second habit is getting activities prepared ahead of time to grab 'n go. When we are going away to somebody's practice, or an event, or a long car trip instead of grabbing a screen we're going to do more planning ahead with what's kinds of activities can the kids do on the sidelines, or in the car. Is it art? Is it a sensory bin? Is it a couple action figures?

The last habit - is not giving screen time when the kids are bored, frustrated, tired of having a tantrum. When I need a break, is the worst time to give then screens because it teaches them to reach for it when they're feeling those things.

I'm going to make sure that when we use screens it's a very deliberate decision and we're not just doing it because we have had enough with the kids.

We're not going to change and give up using screens on the weekends. Not that we're going to give them unlimited time, but it's enjoyable for us to watch a sporting event, watch a movie, do something kind of fun. We're realistic and we are a modern family, and we're not going to give it up completely.

What are your thoughts on going screen free for a week? Could you do it? 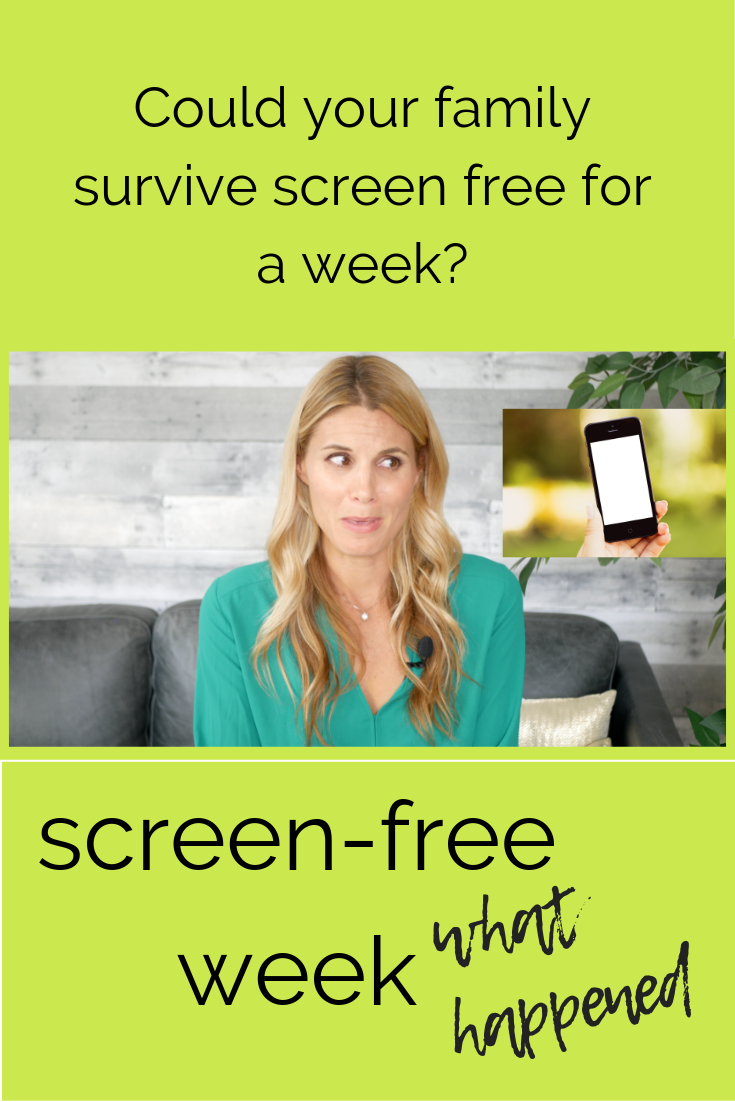 Get creative play ideas and time saving tips designed for YOU and your child!

You'll receive our best ideas to bring you and your family more joy.
Don't worry, your information will not be shared. 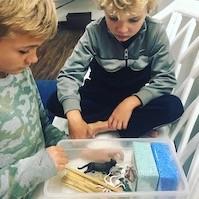